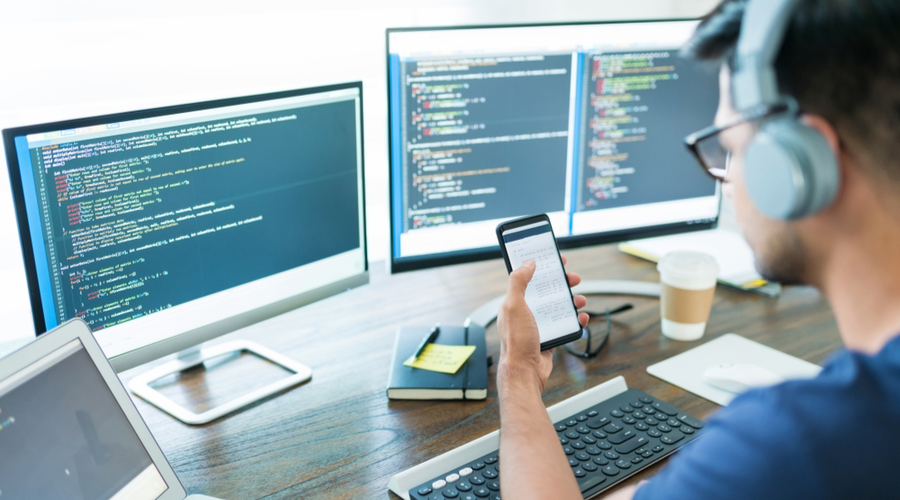 Static analysis of code is a technique for analyzing computer software. It is used to identify patterns in the software that might indicate defects.

What is Static Analysis of Code?

Static analysis is the process of analyzing computer software without actually executing it.

In the context of source code, static analysis is usually called source code analysis and can be performed by a compiler or a tool specially designed for that purpose.

When is Static Code Analysis Performed?

Static code analysis can be performed in various phases of a project life cycle, but it most often occurs during the requirements phase.

The static code analysis process usually starts with a compilation of source files into an executable program. This compilation process is called “static linking.”

Dynamic testing software is a critical way to automate the process of testing a website or app. It does this by simulating a user’s experience.

Static analysis is also an essential part of the testing process, but it does not simulate a user’s experience. Instead, it looks for errors in the code or design of a product.

It is important to have both dynamic and static analysis in order to test thoroughly and find all the errors that might be present in your product.

Static code analysis tools are very important for developers because they can help them find mistakes in their code and fix those mistakes before they get published.

The Benefits of Static Code Analysis for Developers

IN-COM Data Systems offers automated tools for static source code analysis that are highly efficient and accurate. They are designed to work on any type of software, from open-source projects to enterprise applications. The patented Software Intelligence® technology is available on-demand and offers a suite of reports with actionable insights for your development team in just minutes.

SMART TS XL can be used by developers and operations teams to ensure the quality of their software products and services. Risk is mitigated by helping to identify security vulnerabilities, bugs, performance issues, or other problems in the code before the code is deployed into production environments.