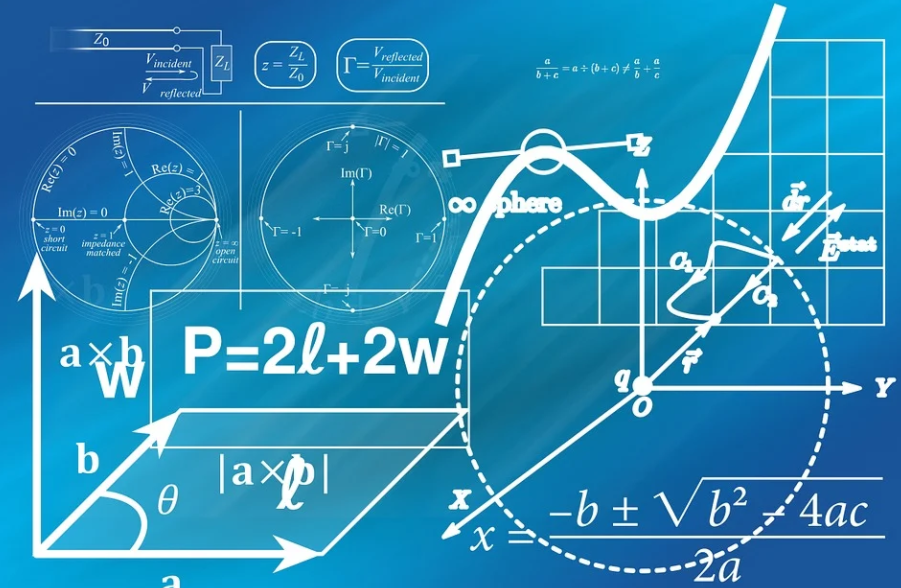 Definition: What is Cyclomatic Complexity and What Does it Measure?

The cyclomatic complexity of a function measures the number of possible paths through that function’s code. It is higher when there are more decision points, branches, loops or nested loops in the function.

How to Find Cyclomatic Complexity in Your Code

Cyclomatic complexity is a software metric that measures the number of linearly independent paths through a program’s source code.

This metric was developed by Thomas J. McCabe in 1976 and is recognized by many as a standard for measuring software complexity.

The cyclomatic complexity of a method is calculated with this formula:

number of branches + 2 × number of decisions

How to Reduce the Complexity in any Program

The amount of complexity in a program is often determined by the amount of time and effort that went into it. The more complex the system, the more difficult it will be for changes to be made without disrupting other parts of the system.

The pythagorean theorem for code simplicity is a metaphor about how to reduce the complexity in any program. It states:

Use the same approach for your code.

What You Should Do Next when You Find a High-Cyclomatic-Complexity Program?

Good programmers are always up to date with the latest best practices in programming. One of the best ways to learn about these practices is by reading other people’s code or following programming tutorials. Or, you can contact us today for assistance with your high-cyclomatic programs.